Laura is currently at the World Social Forum in Porto Alegre, Brasil: 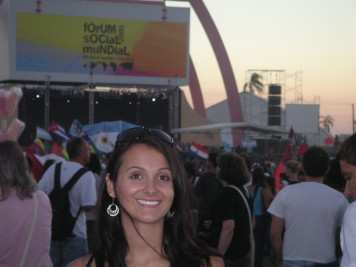 Laura at the World Social Forum. 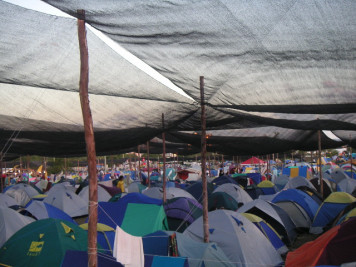 Youth Camping Site at the SWF. 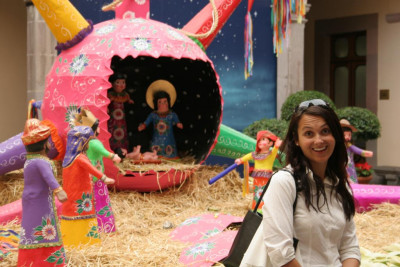 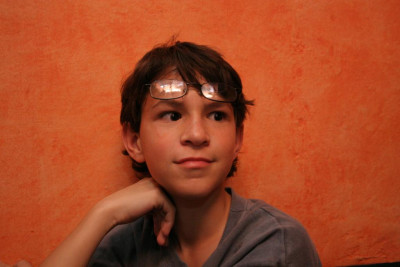 There is an interesting thread about Mono performance today. The debate centers around exception handling. For non-Monologue readers, you might want to start with the post from the Nemerle developers followed by very interesting reply from Paolo.

By the end of the day, the report from the Nemerle folks is here:

From the other news, lupus did some mambo jumbo in mono to get our testcase 4x as fast as it used to be. Impressive! If only the other implementation was as fast... I guess I can now report this as a performance issue with a nice argument in hand.

Apparently there is another journalist paid by the administration to advance their agenda.

Darrick liked my link to the pictures of Iraq the other day pointed me to this article: What I Heard About Iraq. I liked it.

The 10 Worst Corporations of 2004. By none other than Russell Mokhiber and Robert Weissman.

Mokhiber runs my favorite Scottie and Me' column, previously known as `Ari and I'.