I have been exchanging some emails with Pablo from CodiceSoftware a Spanish startup that is building software configuration management tools using .NET and Windows.Forms called Plastic.

Pablo's email on the subject:

We started Códice Software (www.codicesoftware.com) in August 2005, and since then we have developed a new SCM system, full written in C#. It runs on Mono from the beginning, in fact, our automated NUnit based system always tests on Linux/Mono (pnunit.codicesoftware.com).

Our intention building this new SCM was having something as powerful as Clearcase (ok, without some features like build enhacements and so on) but easy to use and fast (in some operations we are even faster than Perforce...), and also affordable to any-sized team.

This is what the software looks like on Windows: 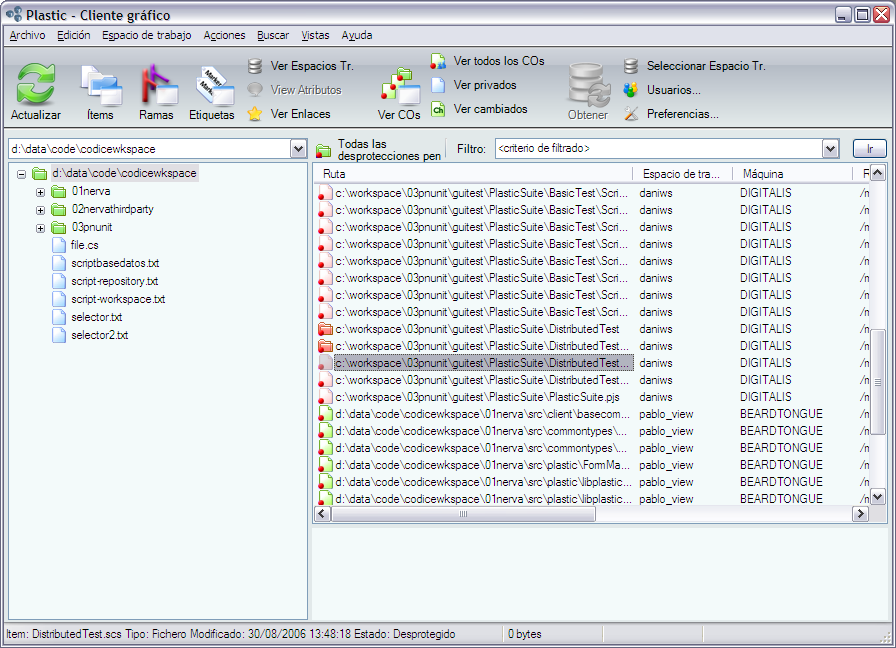 In addition, they have developed a three way merge tool using OpenGL to render the view: 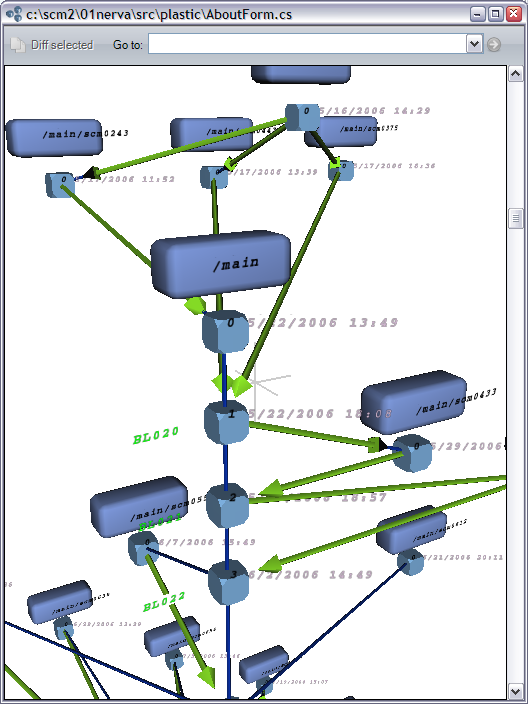 This is what it looks like in Linux running with Mono's Windows.Forms: 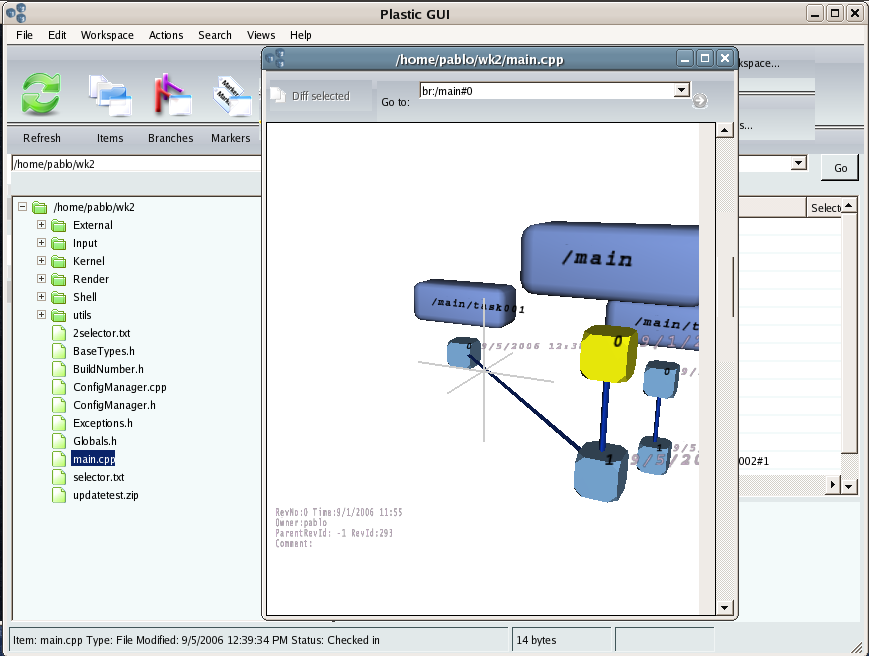 There are a couple of rendering glitches here and there, but other than that, its looking pretty sweet.