With all the rage and discussion over the PS3 vs the Wii and how the Wii is a breakthrough in interactivity, I decided to get myself one of those, and auctioned my way to one on eBay. 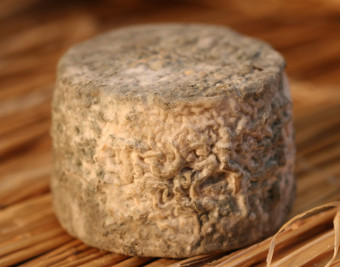 The last time I owned a console it was an Atari 2600, and I barely got to play with it.

Wii Sports is a very nice program, and I enjoy playing it. As reported, your arms are sore the next day after playing Wii Tennis.

I went to the local game store and bought some assorted games for the Wii, the clerk said "excellent choices sir", as if I was picking a great cheese at Formaggio Kitchen.

The graphics are amazing, but I could not stand playing any of them. The Zelda graphics are incredibly well done.

But all I could think of was the poor guy in QA that must have debugged been filing bugs against this. Man, do I feel sorry for the QA guys that do games.

But I just do not feel like solving Zelda. Am sure it must have some kind of appeal to some people, but solving puzzles in a 3D world and shooting at stuff and earning points did not sound like an interesting enough challenge. I can appreciate the cuteness of having to find the cradle in exchange for the fishing pole and shooting rocks and "zee-targeting" something.

As far as challenges go, to me, fixing bugs, or writing code is a more interesting puzzle to solve. And for pure entertainment, my blogroll and reddit provide a continuous stream of interesting topics.

Am keeping the Wii though. Playing Wii box and Wii tennis with Laura is incredibly fun (well, watching Laura play Wii Box accounts for 80% of the fun).

When I got the Wii, I told myself "If I like this, am getting the PS3 and the XBox". Well, I actually just thought about it, I do not really talk to myself.

But am obviously not a gamer.