The amazing Joachim Ante from Unity3D wrote me to tell me that Cartoon Network's new browser-based MMO for kids FusionFall has finally launched to the public. 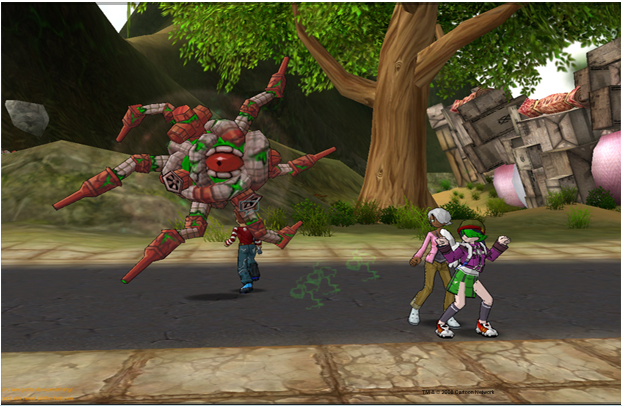 Fusion Fall takes advantage of many new features in Unity3D for creating large worlds. I live blogged some of the details as Joachim presented them at the Unite Conference. 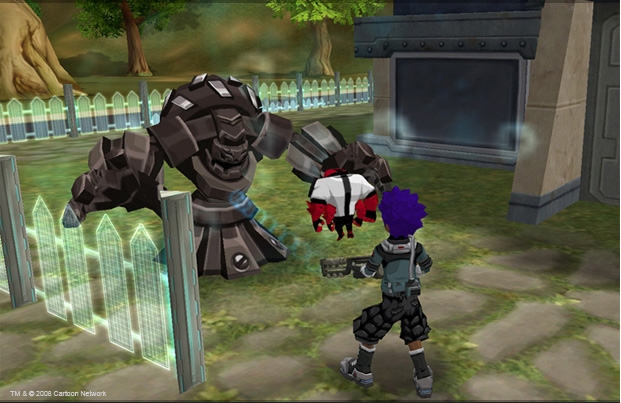 Unity uses the Mono runtime on both Windows and MacOS and it might become one of the largest deployment vehicles for the Mono VM.

There is an air of coolness in the fact that Mono is being used on Windows instead of .NET. And part of it has to do with the fact that Mono's open source engine allowed Unity to modify it to suit their very specific needs.

As I mentioned at my PDC talk, the .NET engine is fantastic, but up until Mono only Microsoft was in a position to reshape .NET into different forms (Silverlight and Mesh both use a special trimmed-down .NET called CoreCLR). I would love to see a world where people take Mono (or chunks of Mono) tune it and shape it to suit their needs.

Congratulations to the team at Unity for a job well done, and to the team that produced FusionFall. You can see the introduction video: 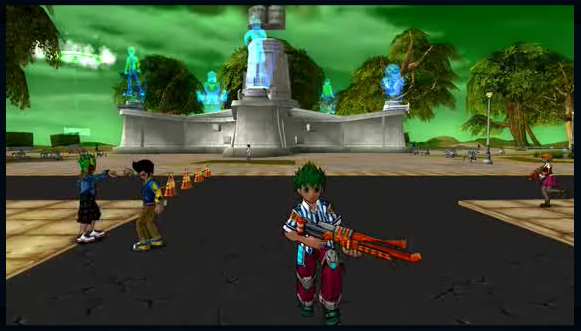 One thing that stands out in FusionFall is that it shows what a big creative budget can do with Unity.