We have just released our first preview of Moonlight 3.0.

This release contains many updates to our 3.0 support, mostly on the infrastructure level necessary to support the rest of the features.

The above is in addition to some of the Silverlight 3.0 features that we shipped with Moonlight 2.0.

For the adventurous among you, our SVN version of Moonlight contains David Reveman's pixel shader support: 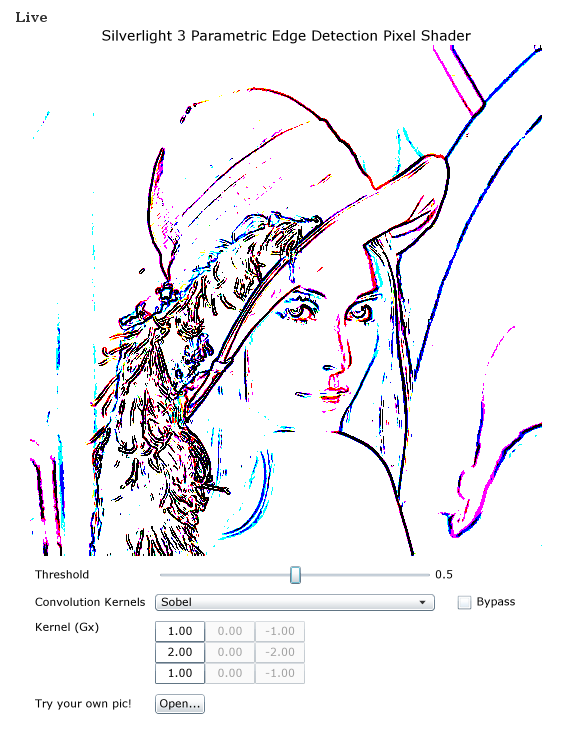