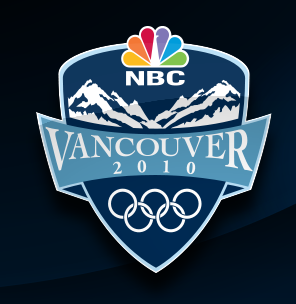 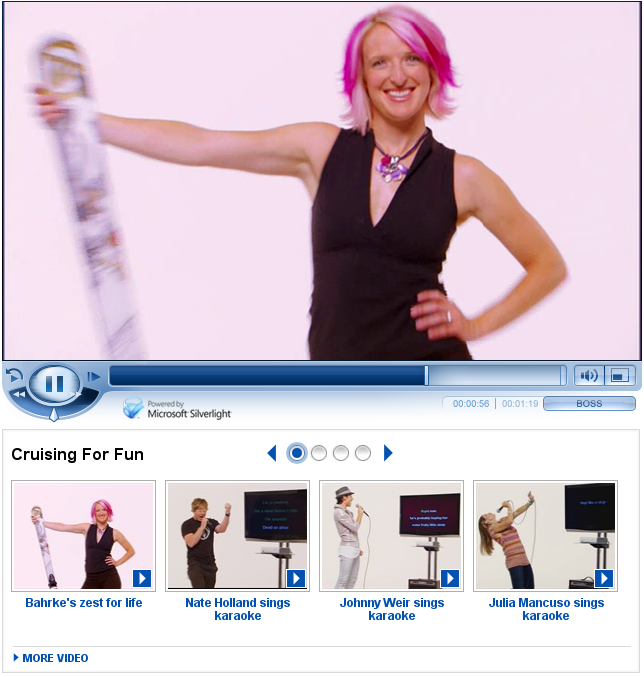 The player has some nice features like live streaming, Tivo-like "jump-back", accelerated playback and slow motion and it does this using Smooth Streaming which adjusts the quality of your video feed based on your bandwidth availability.

Thanks to Tom Taylor, Brian Goldfarb and the rest of the team at Microsoft for assisting us with test suites and early access to some of the technologies in use at NBC Olympics. With their help we were able to make sure that Moonlight 3 would work on time for the event (with full 24 hours and 14 minutes still to burn!).

As usual, the team did a great job, considering that we had to implement in record time plenty of Silverlight 3 features for Moonlight.