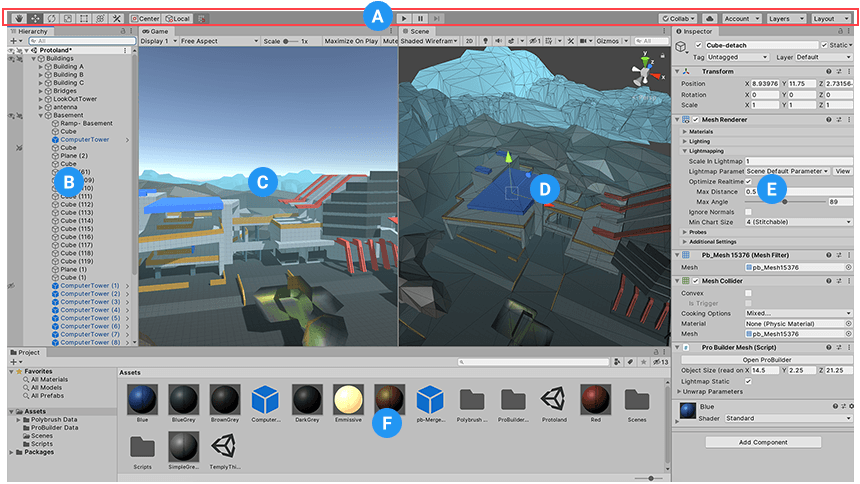 The Unity3D engine features a capability where developers can edit the code for their program, hit “play” and observe the changes right away, without a visible compilation step. C# code is compiled and executed immediately inside the Unity editor in a seamless way.

This is a scenario where scripted code runs with full trust within the original application. The desired outcome is to not crash the host, be able to reload new versions of the code over and over, and not really about providing a security boundary.

This capability was built into Unity using .NET Application Domains: a code isolation technology that was originally built in .NET that allowed code to be loaded, executed and discarded after it was no longer needed.

With .NET Core, Application domains are no longer supported, and alternative options for code-reloading have been created (dynamic loading of code can be achieved these days with AssemblyLoadContext).

While Unity was ahead of the industry in terms of code hot reloading, but other folks have used embedded runtimes to provide this sort of capability over the years, Javascript being one of the most popular ones.

Recently, I have been fascinated by WebAssembly for solving this particular scenario and solve it very well (some folks are also using WebAssembly to isolate sensitive code).

WebAssembly was popularized by the Web crowd, and it offers a number of capabilities that neither Javascript, Application Domains or other scripting languages solve very well for scripting applications.

Outside of the Web browser domain, WebAssembly checks all of the boxes in my book:

Going back to the Unity scenario: the fascinating feature for me, is that IDEs/Editors/Tools could leverage WebAssembly to host their favorite language for scripting during the development stage, but for the final build of a product (like Unity, Godot, Rhino3D, Unreal Engine and really any other application that offers scripting capabilities) they could bundle the native code without having to take a WebAssembly dependency.

For the sake of the argument, imagine the Godot game engine. Today Godot has support for GodotScript and .NET. But it could be extended to support for Swift for scripting, and use WebAssembly during development to hot-reload the code, but generate Swift code directly for the final build of a game.

The reason I listed the game engines here is that users of those products are as happy with the garbage collector taking some time to tidy up your heap as they are with a parent calling them to dinner just as they are swarming an enemy base during a 2-hour campaign.

WebAssembly is an incredibly exciting space, and every day it seems like it opens possibilities that we could only dream of before.